Features that make your day simpler

A single window, that holds all the apps and data you need.

That allows you to stay in context. Keep CTRL open alongside your workflow.

Make updates and changes across applications with ease in a simple and intuitive way.

With dynamic suggestions from CTRL that help you stay up to date and work smarter.

What people say about us 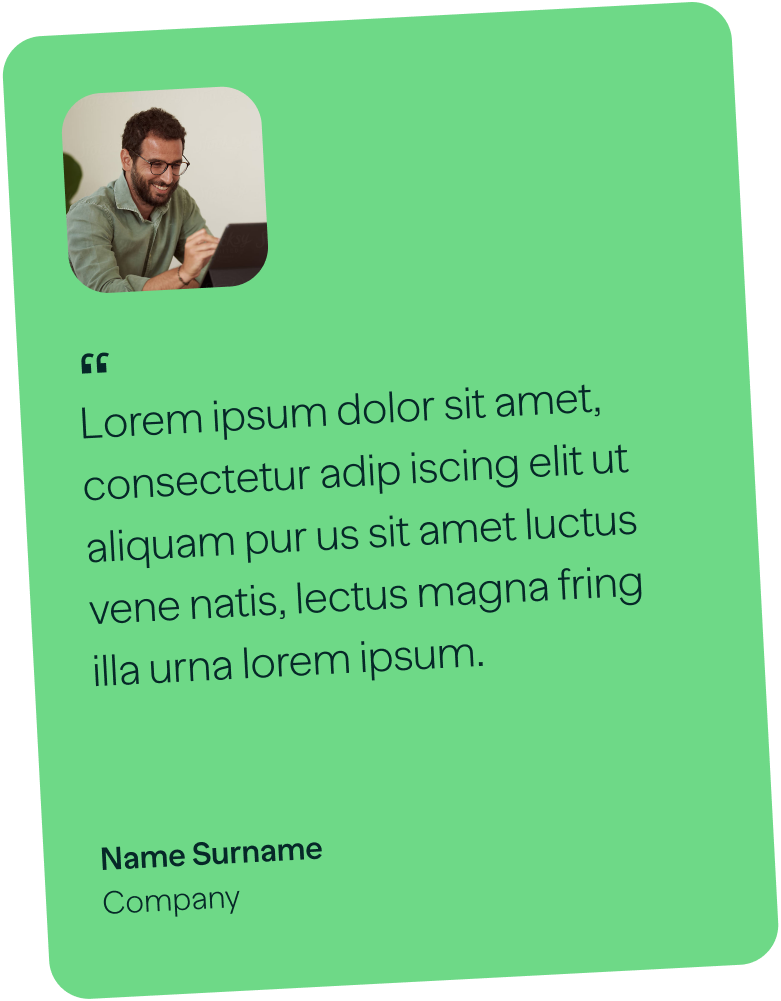 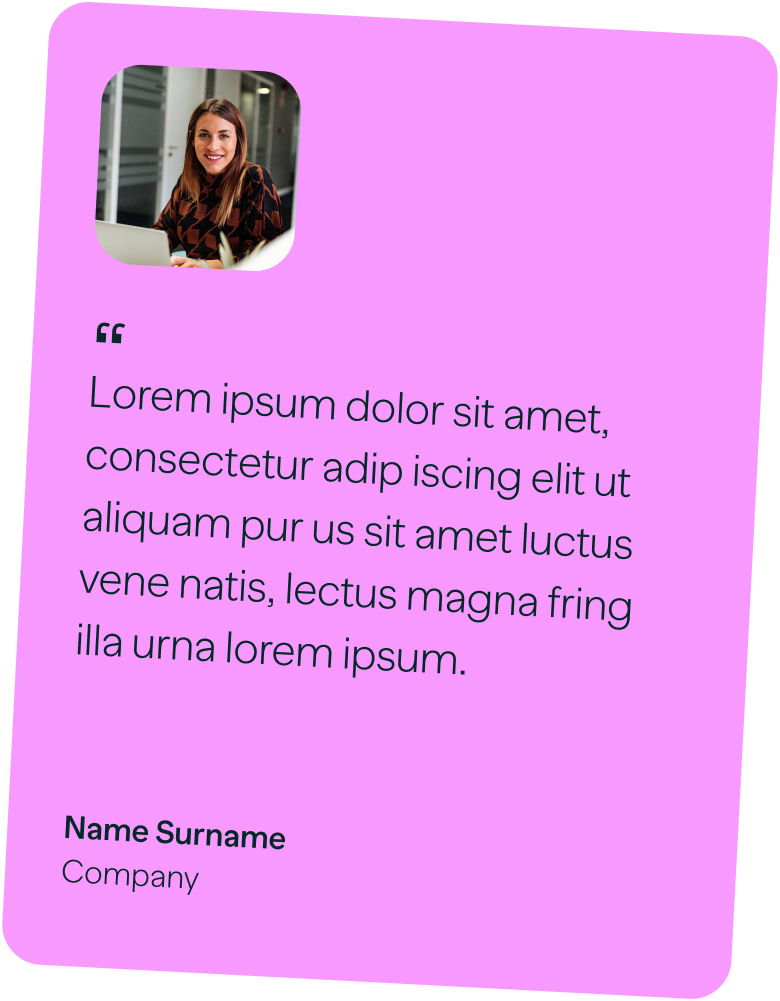 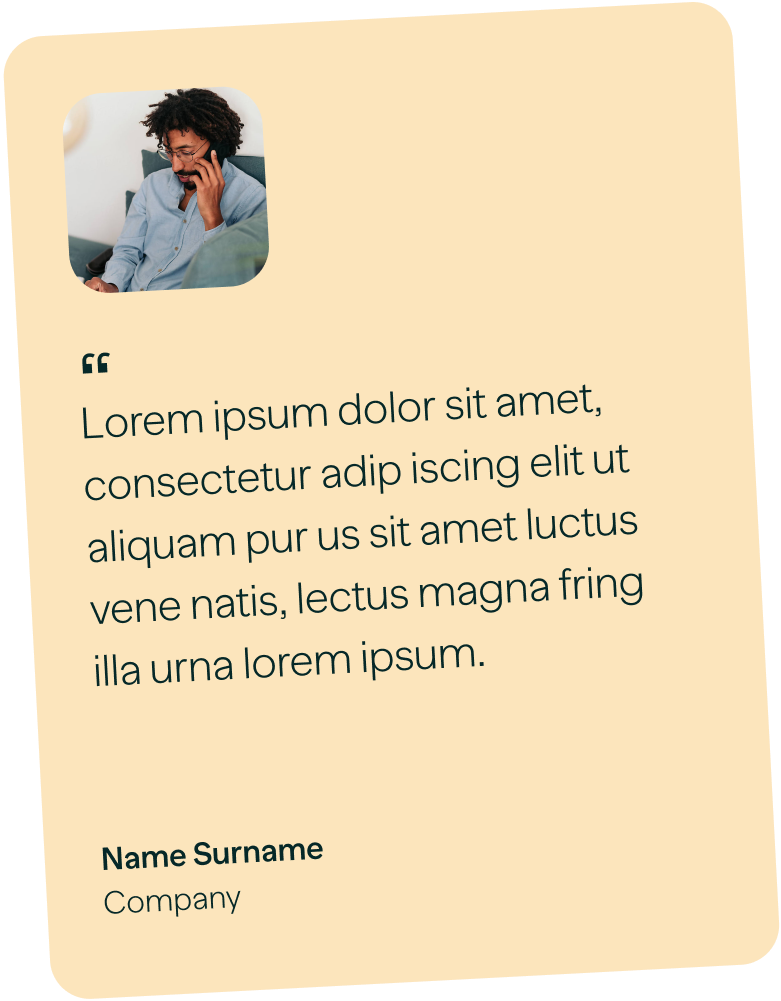